Through Our Eyes: A Sibling’s Perspective | Organization for Autism Research

Through Our Eyes: A Sibling’s Perspective

Autism is a matter of perception, and what’s beautiful about that perception is its ability to change.

My parents told me I was on cloud nine when they brought their second bundle of joy home – my baby brother. I have no recollection of this memory, nor the memory of him being diagnosed with autism at the age of three. But I do remember that we did not associate with each other much.

Being the only child in the family for five years, I was not accustomed to having a companion. Both of us largely kept to ourselves, but the differences were apparent. I would play memory games; he would be fixated on collecting toothpaste boxes and building houses out of them. I would be fascinated by Disney princesses; he would flip light switches until someone told him to stop. I took a teddy to bed; he took kitchen utensils to his crib. My first words came at the age of one; his arrived at four. When I was upset, my child self cried. He hit himself.

Moreover, some of these differences felt unfair. I started school at seven, but my brother did not. But while I had more academic achievements, my brother’s were appreciated more. His first word, his first time reciting the alphabet and so on. Punishments for him were only occasional. I also did not understand why he had to visit a pediatric speech and language therapist every month, and every time he had an appointment, I had to tag along. When he eventually started to write, my parents sent him to a special needs teacher an hour away from our home. His classes usually took up the weekend, which also meant my free time.

It was nine years into my life before I was told the word ‘autism’. But as a child, I never understood it. Did autism entail public shame whenever he had a meltdown? Or cringing inwardly when asked why he did not play “like everyone else”? Or joining in the bullying process when everyone was unkind to him? If I wanted to understand autism, I had to learn for myself.

Adolescence was challenging. Raging hormones intertwined with personal interests as my own identity demanded to be discovered. This led to many conflicts at home. I mainly shut myself out to focus on schoolwork as there was immense pressure for academic achievement at that time.

Memories of my relationship with my brother during this time are hazy. I know his interests and sensory needs changed. Some of the changes in his behavior and needs required me to make sacrifices. He began copying me: what I ate and said now belonged to him. This was especially frustrating, as I had to eat what he ate so that he would not demand my food. As a result, if I wanted to eat my favorite food, it had to be in hiding. I used to walk him to school, but he preferred to run away from me across a busy road. He did not understand road safety, so I had to struggle to keep up with him while carrying heavy textbooks, sometimes nearly injuring myself in the process.

With such challenges in my life, I was not in the right mental state to understand his autism. In fact, I grew more impatient and distant from him. However, I changed some of my particularly hostile behaviors towards him. I stopped making fun of his behavior and began advocating instead. At the age of 16, I was invited to a conference to speak about my views as a sibling of an autistic person. By articulating my thoughts and emotions, I was able to gain a better understanding of my own actions towards him. I realized that while my emotions may be valid, this was not an excuse to hurt him. This was a baby step in understanding autism.

At the age of 23, I can confidently say that my lenses have been replaced. I understand that it was not just me that underwent growth and change, but now my brother is undergoing that too. He has learned new skills and gained new abilities, but he struggles with new demons as well.

Despite this time of change, our relationship is the same in some ways. My brother has an intellectual disability, and I struggle to relate to him. I still have to hide my favorite snacks from him. I do not have a sibling I can connect to as a peer. But this is him, and the only thing I can do is change my perception. Instead of harboring hatred, I chose to accept this reality. It does not change his behavior, but it helps me to be more resilient. Resilience has now become one of my most prominent personality traits.

Sometimes, it’s difficult. There are many stories out there that end on a positive note, and I cannot relate to most of them. My brother is not my best friend, and I want to send the message to other siblings that it is okay to feel that way. We are all entitled to our emotions without feeling the need to sugarcoat the truth. That being said, every day with him has been a constant learning experience. Our communication with each other has improved. I have learned how to articulate my needs to him in a way that he understands, and he has done the same. While our conversations mostly revolve around him, I am happy that we can at least carry a conversation – which was a near impossible feat during my childhood.

To date, things are better, but not completely okay. In fact, living with my brother will probably never make it to the ‘normal’ standard, but it is a ‘normal’ that I have gotten used to, and other siblings can too. It is a lengthy process, but I take it one day at a time.

I still do not understand autism, but I understand more about myself and my brother now. It is all a matter of perception. I can choose to view him as a walking nuisance, or as a person who is trying to adapt to our way of living. Nobody knows what is going through his busy mind, but my family and I are doing everything we can to help him navigate the daily challenges even neurotypical people face. We understand where he is coming from. And I hope that one day, he will understand our perception too. 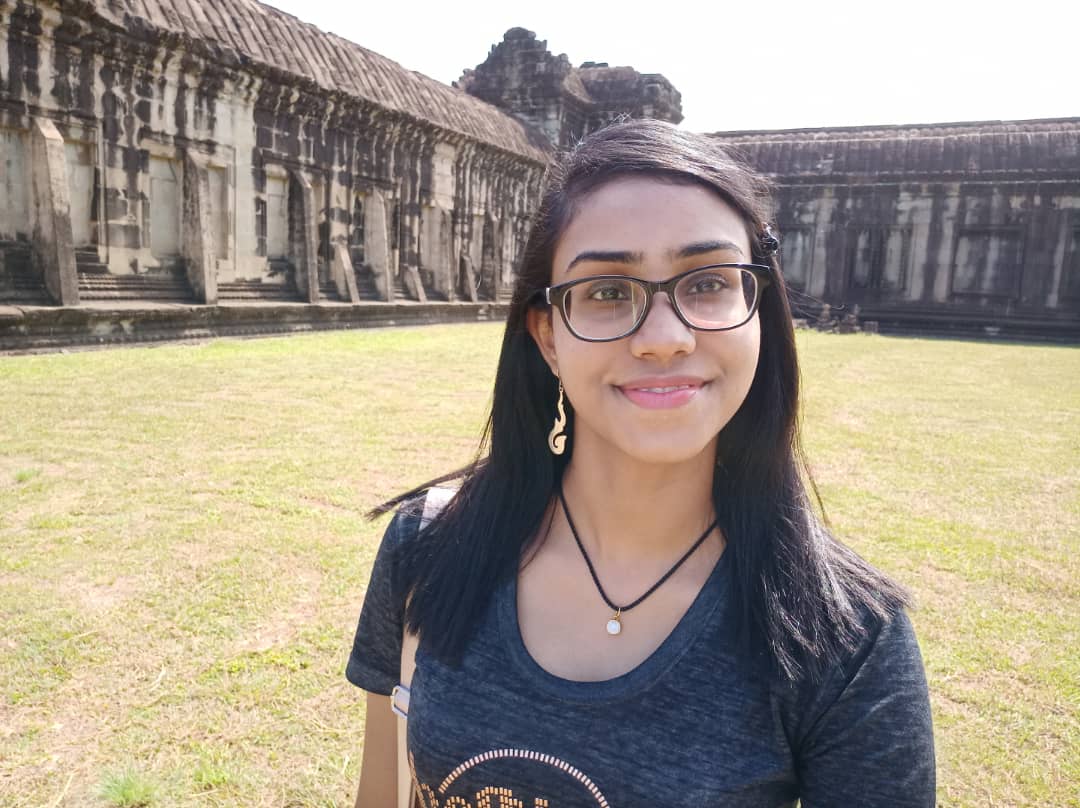 Parveena Soorianarayanan is a final year medical student from Newcastle University Medicine Malaysia. She is passionate about empowerment through education, which has inspired her to be a mouthpiece for discriminated individuals. Apart from writing and medicine, she has a wide range of interests from literature to spirituality. She hopes to use these interests as a medium for her work in the future and learn more along the way. She is available to connect via LinkedIn.

What is augmentative and alternative communication (AAC)? You may have heard the acronym AAC used by speech-language pathologists, assistive technology specialists, or other healthcare professionals....

Confidence in an Autism Diagnosis

It is strange to grow up for most of your life not thinking of autism as a possibility, and then one day, you are told...