The New Friendship Study, Part III: The Influence of Information on Middle School Students' Attitudes and Behavioral Intentions towards a Peer with Autism | Organization for Autism Research

The New Friendship Study, Part III: The Influence of Information on Middle School Students’ Attitudes and Behavioral Intentions towards a Peer with Autism 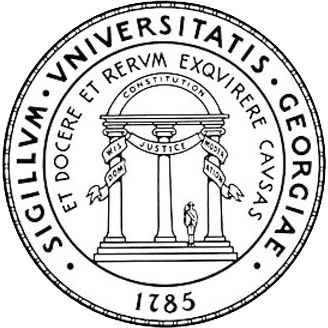 Despite the increasing numbers of children with autism being included in regular education settings, recent research has demonstrated that, as a group, peers assign negative personality characteristics to children with autism and report negative attitudes about socializing with them. Peers’ negative evaluations of children with autism are robust across gender, more negative for older children, and have been shown to persist despite a brief educational intervention about the condition of autism. In contrast, Campbell, Ferguson, Herzinger, Jackson and Marino (2003) recently documented the benefits of providing information to typical third through fifth graders about autism as evidenced by less negative evaluations of the autistic child when information was present versus absent in a videotaped message. Ferguson, Campbell, Herzinger, Jackson and Marino (2003) also collected pilot data to investigate if source of information improved attitudes and behavior intentions towards children with autism. Ferguson et al. (2003) found that children reported more interest in working on academic tasks with an autistic child when teachers and parents provided information about autism versus an outside professional, defined as a doctor in the pilot investigation. The purpose of this project is to continue our study of the influence of information on children’s impressions of an unfamiliar child diagnosed with autism by extending our findings to middle school children. The significance of the study is that it will provide information for regular and special educators in middle schools about how to introduce a new child with autism into a regular education setting.