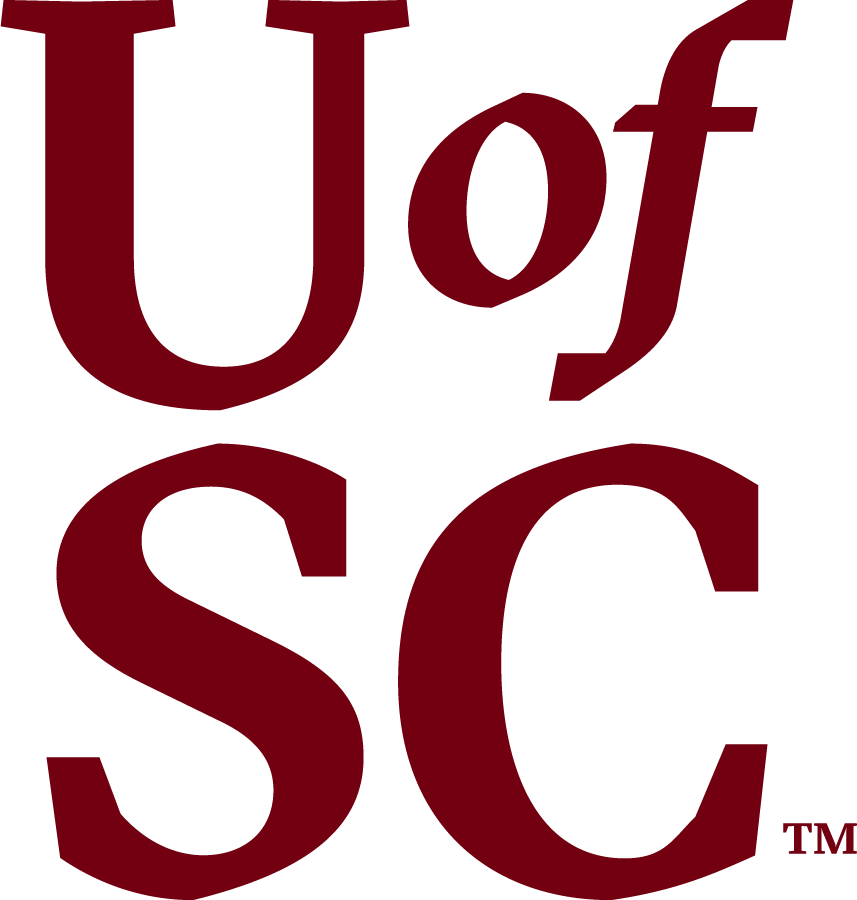 The development of a vocal mand repertoire is often delayed or deficient in children with autism spectrum disorder. Having a strong mand repertoire may lead to a reduction in maladaptive behavior and an increase in spontaneous language thereby increasing overall quality of life. It is, therefore, imperative that those charged with educating students with autism spectrum disorder are adequately trained to implement interventions targeting the mand repertoire. In this study, the effectiveness of video modeling will be evaluated as an alternative to traditional professional development for teaching special educators to implement a mand training intervention across multiple mand modalities with young students with autism spectrum disorder and developmental disability. Teachers are expected to implement the mand training intervention with fidelity, the frequency of students’ mands are expected to increase, and pre/post data of the mand repertoire will suggest there is a relationship between fidelity of the intervention and mand acquisition. The effects of the intervention should maintain by both teacher and student participants for up to four weeks thus supporting the need for interventions aimed at promoting communication in the special education classroom.