A cultural adaptation, Northern Sotho translation, and evaluation of the M-CHAT-R/F | Organization for Autism Research

A cultural adaptation, Northern Sotho translation, and evaluation of the M-CHAT-R/F 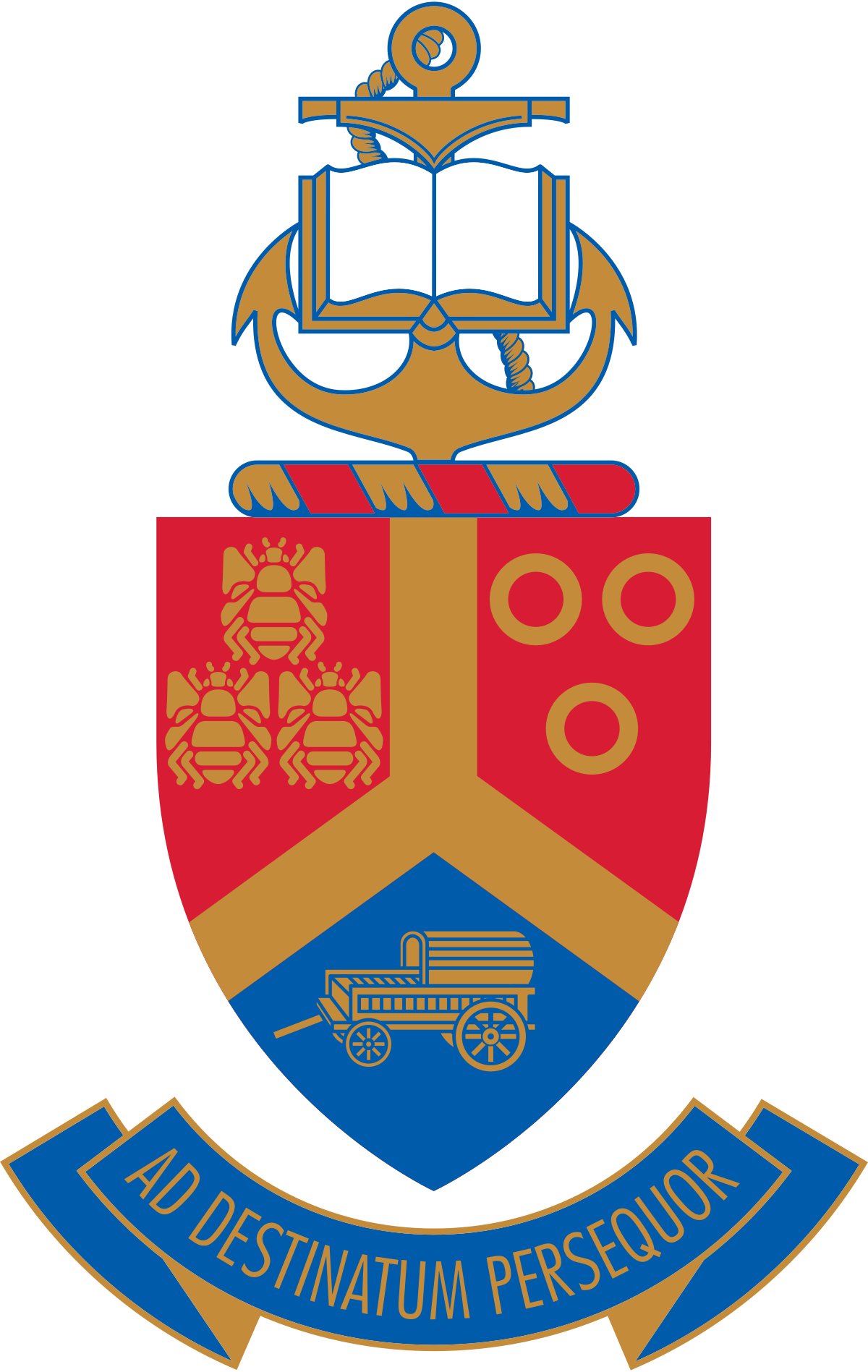 ASD is internationally recognized as a public health concern, yet almost all knowledge about the condition derives from High-Income Countries [HICs]. Knowledge gaps in screening and diagnosis show that HICs have well-established screening and diagnostic instruments, but limited culturally appropriate instruments in Lower- and Middle-Income Countries [LMICs]. The M-CHAT-R/F has widely been identified as a feasible screening tool for LMICs. Despite some concerns about cross-cultural equivalence, sensitivity and specificity, the tool currently compares favourably against other screening instruments. The current study aims to culturally adapt the M-CHAT-R/F, translate the screening tool in Northern Sotho, and evaluate the translated version. The evaluation of the translated tool will initially be conducted in the form of a pilot study, followed by a large-scale validity and reliability study. The study will be executed in eight steps. The first five steps will address cultural adaptation and translation; steps six and seven will be the pilot study and step eight is the large-scale study. The pilot study will include 20 Northern Sotho speaking parents of toddlers aged 18- to 48-months, recruited from a local health centre. The parents will complete both the English and the Northern Sotho version of the M-CHAT-R/F, in no set order, and then provide feedback on the translation. Data from the two translations of the M-CHAT-R/F will be compared. The large-scale validity and reliability study will involve 200 Northern Sotho speaking parents who attend a local health centre. The participants will complete both M-CHAT-R/F, in no set order, case history and the Vineland-3 Parent Interview Schedule. Data from the two M-CHAT translations will be compared and a regression analysis could reveal factors associated with ASD risk in participants. Data analysis will be conducted to determine the validity and reliability of the Northern Sotho M-CHAT-R/F, using inferential statistics.