New York Jets running back La’Mical Perine announced his role as OAR’s new celebrity ambassador on the NFL Network’s “Good Morning Football” show on February 26. “My little brother has [autism], something we’ve been dealing with since he was a baby…I wanted to…be able to make sure people know that it’s a serious thing,” he said in making the announcement. “There’s people out there that really have it, who’s fighting with it day by day. We can always help people out and just be there for [them]. It’s something that I’m excited about, and that I’m going to continue to keep pushing moving forward.” 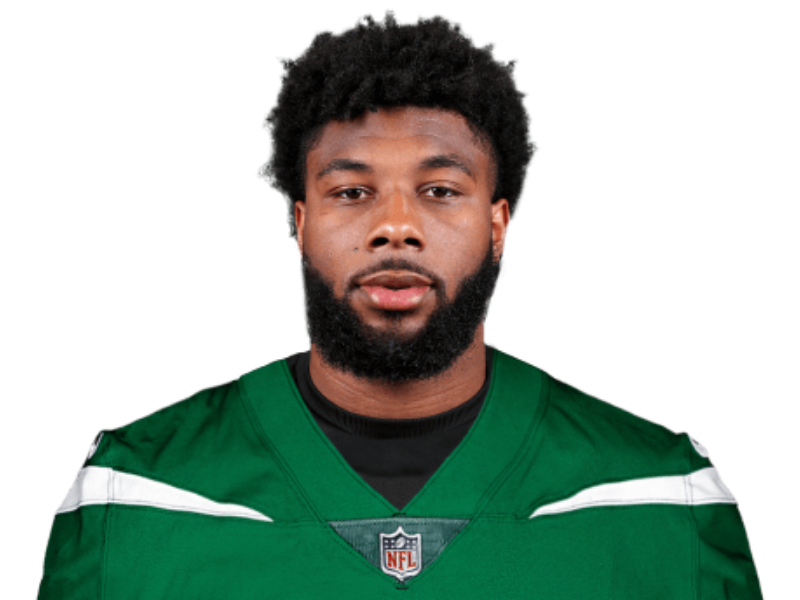 OAR will engage with Perine over the course of this year in various programs and initiatives, including OAR’s Kit for Kids and the newly released Friendship Tip Sheets, to help raise autism awareness on a national level. In fact, he’s already taken on his first role for OAR—guest judge for the inaugural Youth Art Contest. As one of four guest judges, Perine helped select winners in each category and age group and the grand prize winner.

“We are thrilled to have La’Mical representing OAR,” says Mike Maloney, OAR executive director. “What stands out more than anything is his genuine interest in helping autistic children and adults as well as their families.”

OAR looks forward to working with Perine not only to spread awareness of autism and OAR’s resources, but to provide opportunities for OAR’s supporters to interact with Perine through social media and other platforms.

At some point, it’s going to happen. A “normal-seeming” co-worker, friend, or relative will approach you in confidence and share that they are autistic. Since...

Thank you to all of the entrants into the inaugural Youth Art Contest! We received many amazing entries in each category and age group from...

Celebrate Autism Acceptance Month with a donation to support future autism research! Give Today
We use cookies to ensure that we give you the best experience on our website. If you continue to use this site we will assume that you are happy with it.OkPrivacy policy