Because of this dissonance, well-intended responses often wind up being inappropriate. Here are five to avoid.

1. “You don’t look autistic” or “I never would have known you were autistic”

I am autistic and have heard this countless times, and it’s always deflating. Praise is the last thing someone who has to hide their true self for everyone else’s benefit wants to hear. It suggests that they are at fault for failing to align with expectations and insinuates that being autistic isn’t that big of a deal, or worse, is something to be ashamed of.

The reality is we are taking a big risk by sharing this and exposing ourselves to disbelief and discrimination. We’re confiding in you because we trust you and want to enlist your support. We need you to resist the urge to compliment us on our disguises and focus on getting to know the real person underneath.

Sometimes the autistic will “out” themselves in the context of needing to escape an overstimulating environment. This leads to another common response:

As true as that may be, for autistics, this is not about personal preference. These stimuli hijack our brains, shred our composure, and elicit physical and physiological reactions we can’t control. We get stuck and can’t focus on anything else. Not being able to escape them risks everything from immobilizing panic to a humiliating public meltdown.

Attempts to commiserate are alienating, not reassuring. They preclude a true understanding of how desperate these situations are for us. We tell people about our challenges not for sympathy, but because we need assistance. We need you in that moment to focus on helping us and resist the temptation to try to relate.

3. “My [sister/brother/friend] has an autistic kid. Why does he [type of behavior]?”

A question like this is based on another false stereotype: that all autistics are alike. I am autistic, yes. But the only person’s autism I am an expert on is my own. I can’t offer insights on autistic individuals I’ve never met. In addition, many autistics face greater challenges than I do, like mutism and apraxia, and I am no better equipped to discuss their experiences than a non-autistic person would be. Such questions should be directed to professionals who specialize in autism, not the first autistic adult you meet.

Contrary to what you see in popular media, most autistics do not have super-human talents. Such individuals, called savants, are as rare in autism as in the general population. The idea that all autistic people are savants is just another myth, one that makes it that much harder for most autistics to be accepted for who they are.

The mere fact that something has an autistic creator does not mean every autistic person will be interested in it. We are more than our autism. Worse, most mainstream shows are made by non-autistic people and feature dehumanizing autism tropes; it’s a safe bet we’re not fans. In any case, it’s best to avoid the subject altogether.

OK, those are things not to say. What should I say instead?

When someone confesses that they are autistic, reaffirm the seriousness of what they’ve just told you. Consciously set aside preconceptions and resist the urge to compliment or commiserate. This is an opportunity to learn more about autism and help support the autistic community. We need more allies ready to open their minds and hearts and see us for who we really are.

You can express your willingness to do so this way:

“Thank you for trusting me with this.”

“I’m honored you would confide in me.”

“I’ve never met an autistic person before, but I’m willing to learn.”

“I promise to support you 100% with whatever you need.” 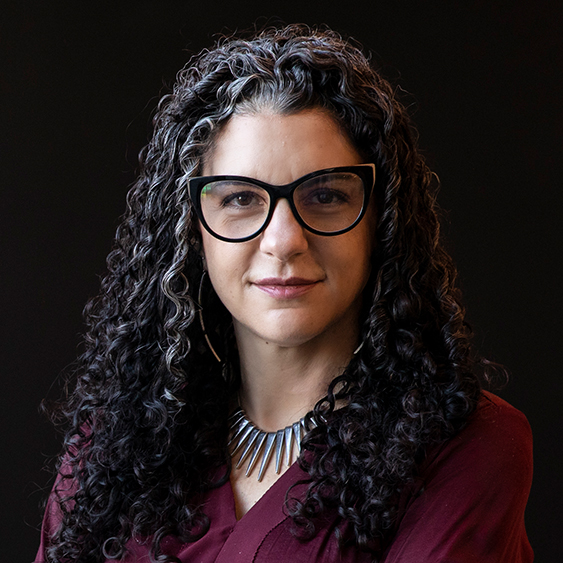 Transition teams are critical to building effective plans for youth who are preparing to embark on their adult lives after high school. These teams…